This is my first post in English for this blog, but I know it won’t be the last. The global situation after the tragic murder of George Floyd in Minneapolis a few weeks ago has sparked a revolution across the world that calls for equality. The Black Lives Matter movement is now present in all the states and countries in other continents because it’s a global problem, and whether we like it or not white supremacy and white privilege are also a global problem.

The link between racism and medicine has sadly been more than proved now. The COVID-19 pandemic has made it clear that Black people are more likely to die in the US health system highlighting once again that racism is deeply rooted in our society.

So, can we as professionals in the fields of communication, translation and health do more? The answer is simply YES. We can all do more. We can all better educate ourselves. And reading can be we great starting point, especially for those of us who work with texts and discourse, but are not necessarily involved in research and medicine. However, I think these books can be extremely important for healthcare professionals.

So, in honour of the Black Lives Matter movement and all the protests being held across the globe, I’ve decided to compile a list of books about race in medicine and the atrocities that have been justified in the name of science and progress. I compiled this list during the weekend, inspired by the many protests and educational posts on social media, so it’s not comprehensive. Nor is it closed or complete. This is a list created to keep growing, so if you have any recommendations, please do not hesitate to leave them down below so we can all read, learn, and educate ourselves. 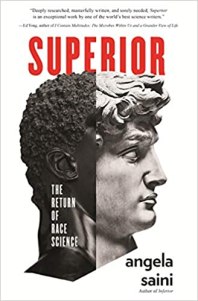 This is probably the book where we should all start. Saini is a journalist specialised in health, race, and inequalities, and her books have addressed both race and gender biases in medicine:

Even well-intentioned scientists, through their use of racial categories in genetics and medicine, betray their suspicion that race has some basis in biology.

In truth, it is no more real than it was hundreds of years ago, when our racial hierarchies were devised by those in power.

Black Man in a White Coat by Damon Tweedy, M.D. 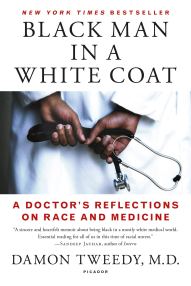 The memoirs of a Black doctor who saw his calling questioned by everyone, including his mentors and professors, due to the colour of his skin. But he also encountered a scientific discipline focused on white men as their default patients, which can be summarised in the well-known: “More common in blacks than whites” that can so easily be found in any Medicine manual.

The Birth of the Pill by Jonathan Eig 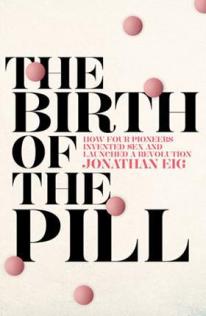 Reproductive health has long been a bone of contention. But how much do we really know about the birth of the pill? We owe the current extended use of the pill to thousands of native women, especially in Puerto Rico, who were used to experiment with this new drug back in the 20th century.

The Immortal Life of Henrietta Lacks by Rebecca Skloot 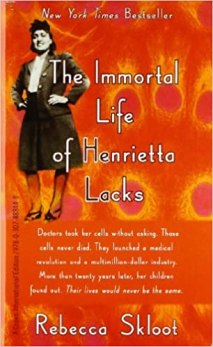 Henrietta Lacks was an African-American woman whose cancer cells were used without her consent (1951) for the first He-La cell line.

The book has been translated into Spanish by María Jesús Asensio Tudela, and it has been made into a movie: 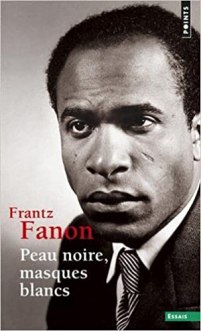 Frantz Fanon is one of the fathers of the postcolonial movement. He was also a psychiatrist and his writings are extremely helpful to understand the workings of most racial discourses.

The French original has been translated into English and Spanish and it is a must-read for anyone who enjoys psychology as well as postcolonial studies. 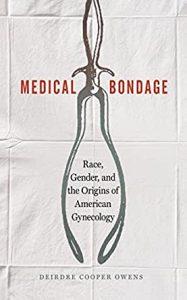 A book about the role that black women played in the advancement of American gynaecology in the 20th century. You can access the book legally and for free here. 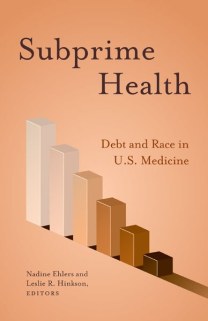 The recent COVID-19 pandemic made it more than clear that the US health system has a racial bias and it is time we address it. This book can be very helpful to understand how the system works against Black lives.

Killing the Black Body: Race, Reproduction, and the Meaning of Liberty Dorothy Roberts 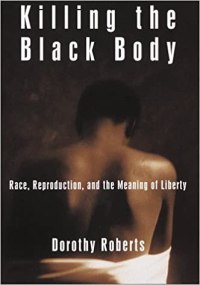 Another book on how Black women’s bodies have been used in reproductive health.

Some of these books I have read, some I haven’t but have been on my radar and my TBR wishlist for a long time. In any case, we need to do a better job at educating ourselves about our bias, especially in the field of medicine.

Do you have any recommendations? Videos are welcome too!